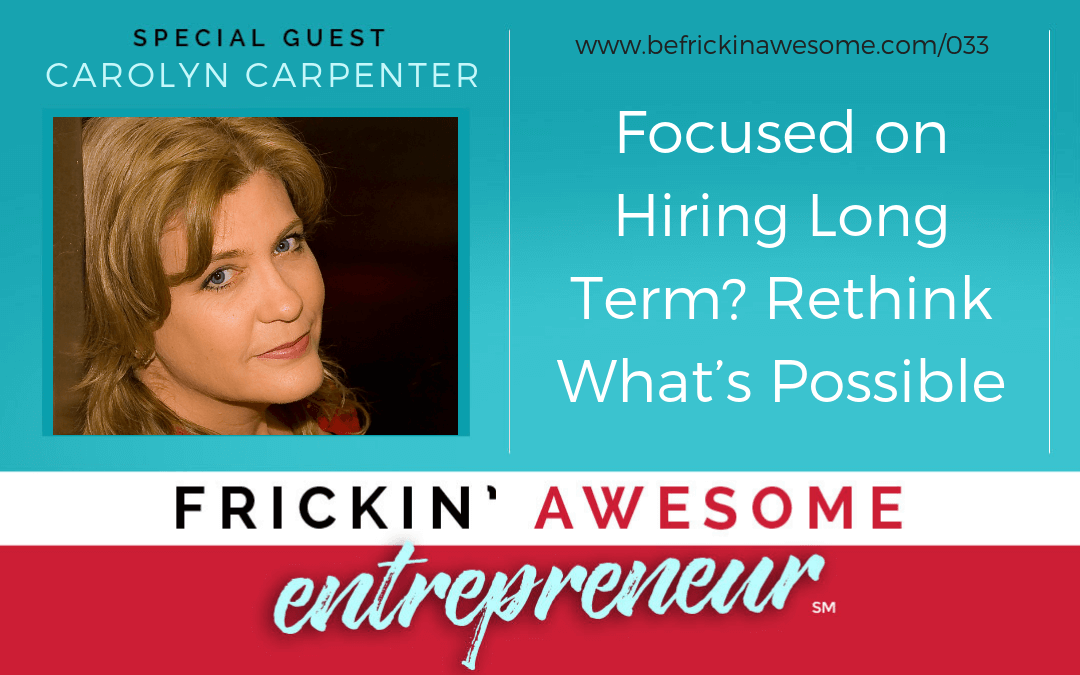 In this episode of live coaching, I had the wonderful opportunity to sit down with someone who has had massive success in her career. I’ve had the surprise of my life discovering that her niche actually really does exist. I assure you guys that you’d be amazed by the discovery as you listen through today’s episode as well.

Now, our guest was in on an exciting discovery as well by the success of something that she just started doing and just seeing if it would work. She’s been astounded with the amount of success she’s had and so quickly. However, having that success so quickly, while it’s a feat for most entrepreneurs, it can also be a source of stress. Our guest is used to just doing thing on her own so she struggles with things from how to build a team, to scaling her business, finding the right person for the job, and the list goes on. We’re going to narrow it down for her into actionable bits and pieces for an effective execution all the while ensuring that she stays at the top of it all, and at the same time, focused on what she does best.

Carolyn J Carpenter is the host and cofounder of Hollywood Gatekeepers, an online system to educate and create quality readers for Hollywood. She is the host of the Hollywood Gatekeepers Podcast as well as the coauthor of What a Reader Writes available soon on Amazon. Carolyn has served as a Story Analyst for people and companies such as James Cameron (AVATAR), Richard Dreyfuss (MR. HOLLAND’S OPUS), Village Roadshow (AMERICAN SNIPER, SULLY), Phoenix Pictures (ZODIAC, BLACK SWAN), Inferno Films (YOUNG GUNS), Constantin Films (SE7EN, TRAFFIC), Rhythm and Hues (X-MEN, BABE), agencies such as Innovative Artists, as well as the Sundance Institute, the CBS Diversity Program, and the Academy of Motion Pictures Nicholl Fellowship. She has served as a guest speaker on panels with the Newport Beach Film Festival, Writers Association and Writer’s Network among others.

Her book of scenes and monologues, RANDOM WOMEN is now available on Amazon. She has acted in projects and produced events with JK Simmons (WHIPLASH), Patrick Warburton (GET SMART) Anthony Geary (GENERAL HOSPITAL) Shirley Jones (PARTRIDGE FAMILY), Florence Henderson (BRADY BUNCH), Gavin Macleod (LOVE BOAT), and Lily Tomlin, among others. Carolyn received a “Most Inspirational” award in high school and never turned back. All of her projects are part of a bigger picture to inspire passion and play in people’s lives.

Selected Links for This Episode